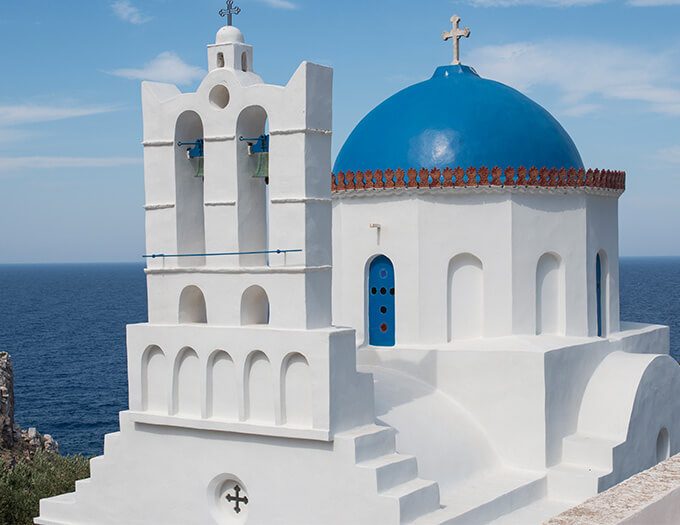 Between Earth and sky, blue is a very symbolic color in this country 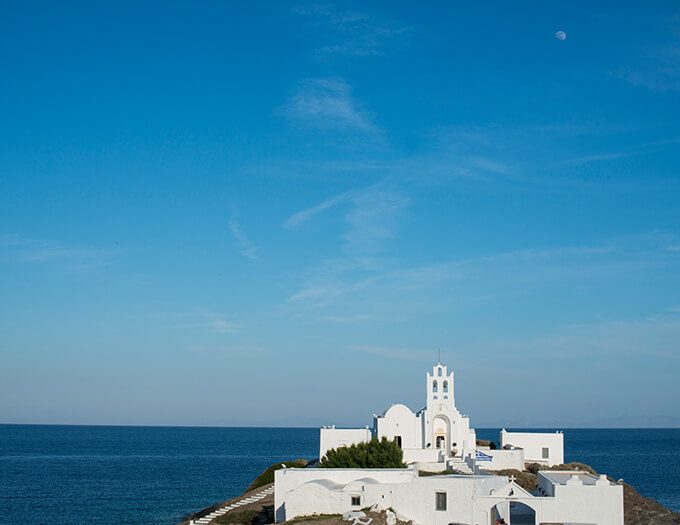 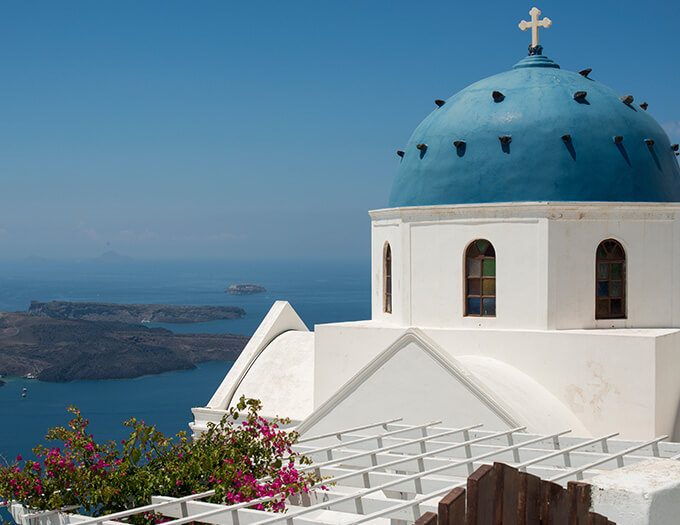 An iconic setting to be found only in Santorini 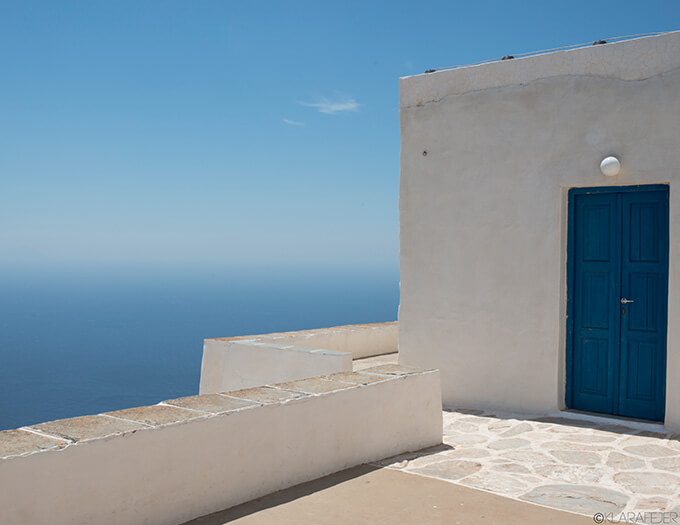 A doorway to heaven in Sifnos 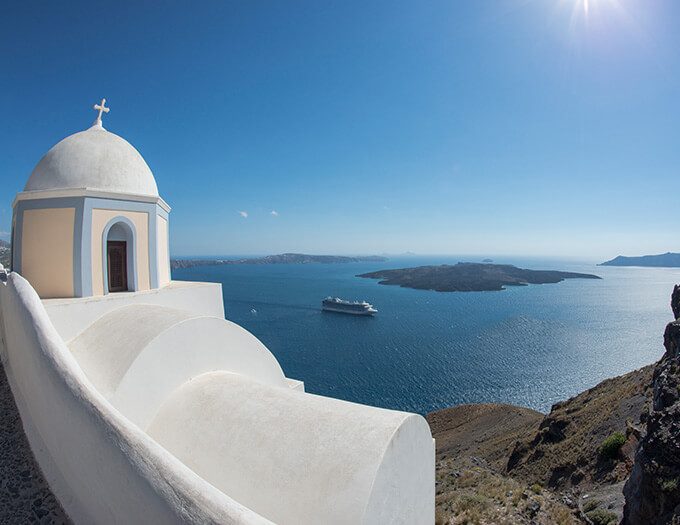 “Somewhere between the tropics and the arctic you can find the largest enclosed sea in the world, and it is within this enclosure that my dreams came to life”

Somewhere between the tropics and the arctic, you can find the largest enclosed sea in the world. It is within this enclosure that my dreams came to life. The convergence of three continents, the Mediterranean Sea is known for many things besides its cultural heritage.

Aside from crystal clear waters, breathtaking coastline, and thousands of year’s worth of ancient history, the life beneath the surface is the true wonder. Representing less than 1% of the world’s oceans, it contains about 10% of all known marine life and plays host to the second most endemic species found in any other body of water. According to the WWF (World Wide Fund for Nature), the Mediterranean contains 18,000 species of plants and animals and almost a third of them exist nowhere else.

The coast stretches a whopping 46,000 kilometers and draws over 200 million tourists every year. People like me come here to live out their dreams – swim in the refreshing, aquamarine waters, sail the calm, welcoming seas, and eat delicious, fresh seafood.

Unfortunately, these resources are far from limitless. Unsustainable tourism, coastal development, and irresponsible fishing methods have taken their toll. Around 1.5 million tons of fish are caught in the Mediterranean each year, most of which are caught in a less than commendable manner. From dynamite fishing to bottom trawling, there are many destructive practices that continue to threaten the long-term sustainability of the Mediterranean. Europe’s most endangered mammal, the monk seal, is on the brink of extinction while green sea turtles and cetaceans such as the pilot whale, the fin whale, and short-beaked common dolphins, are a few of the many endangered animals that are in peril because of our insatiable appetite for the sea.

Currently, less than 5% of the Mediterranean is protected and in dire need of relief. The sea is an economic vessel and an integral part of sustaining the local communities. Tourist activity, transportation, and fishing support the surrounding areas and can only continue if they are done in a responsible way. Education and resource management are paramount to ensure the preservation of this endangered ecosystem and it is up to us to become educated, impassioned ocean stewards, promote sustainable practices, and spread the word so that this basin of dreams may continue to provide tranquility and resources to locals and tourists alike. Learn more or help the cause with the WWF International and European Policy Officewho have begun a Mediterranean Initiative.